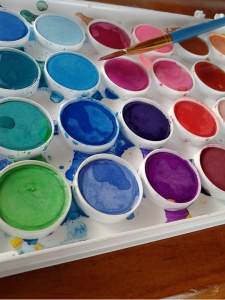 Later, a Planning Committee was formed and comprised of key staff and board members. Later, a supporter was brought in who then became a board member.

NESC then assisted the Committee with developing goals by identifying the three most important initiatives and steps to accomplishing those goals, along with a timetable for completion.

Finally, the NESC team and the organization worked together to create a financial plan that could be used to help obtain additional funding and serve as a benchmark for measuring progress against goals.

As a result, the organization: